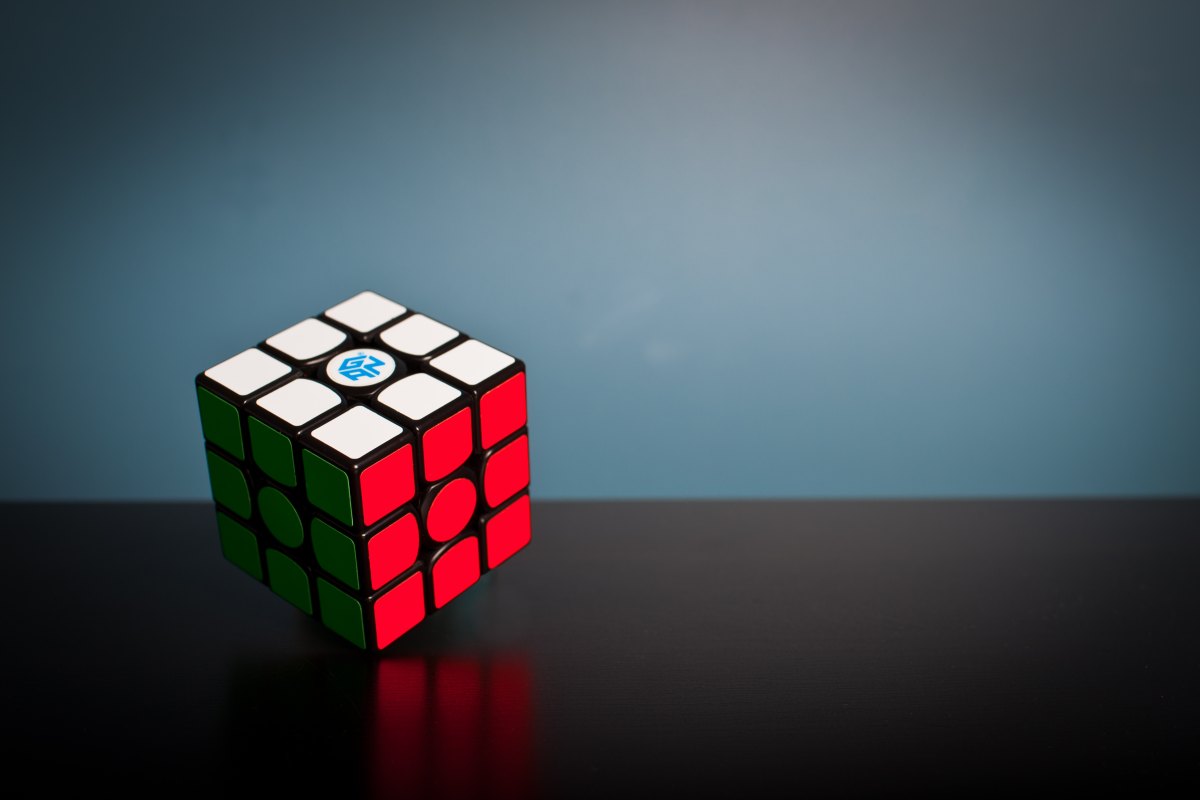 I’ve been very mildly interested in the Rubik’s cubes, on and off, for several years. Really mildly. Like, when I discover one in the house, maybe it will show up on the coffee table, and I’ll tinker with it for an hour or so while watching TV for several nights in a row. I want to solve it. I can get to a point that looks close to solved, but attempting to finish it proves that I’ve only managed to arrive at the actual difficult part. I’m interested in solving it. But I never have. Realistically, I probably never will.

Years ago, I read a story of a man who had taken 26 years to solve a Rubik’s cube. At first glance, the story is ridiculous, and the man insane, but a flavor of insane that I can appreciate.

He could have bought a book about Rubik’s cube solutions. He could have asked around for how to solve it. He could have looked it up online, and worked out the solution in an hour or 2. Instead he banged his head against it for 26 years.

If his goal was to solve a puzzle, then 26 years was the required price.